My sister was kind of this way for a while, but she gets her kids vaccinated these days. I even get my yearly flu shot, because I have no intentions of catching that anytime soon.

Staff member
I think the vaxxing thing is a little overblown. I mean in general things like vaccinations are a good idea but I'm not entirely convinced the world will come to a grinding halt if we stopped some of them. But to be fair, I don't have children and I imagine I would be pretty overprotective and proactive with vaccinations if I did have them.

I would never take a vaccination, because I think they do more harm than good.

There is too much evidence that vaccinations are not as harmless as you would think.
They always claim that autism is not related to vaccinations, but here are the figures for the US up to 2014.
This is always protrayed as coincendence, but I don't buy it. When the vaccination programs really start, you see een explosion in autism cases.

Silver Surfer said:
I would never take a vaccination, because I think they do more harm than good.

There is too much evidence that vaccinations are not as harmless as you would think.
They always claim that autism is not related to vaccinations, but here are the figures for the US up to 2014.
This is always protrayed as coincendence, but I don't buy it. When the vaccination programs really start, you see een explosion in autism cases.

What evidence though? Can you link us to any studies proving that vaccines cause autism? Posting an image with no source doesn't really prove anything. And, just because the amount of people who have it has gone up over the years, does not indicate that vaccines are to blame. The population has nearly doubled since then as well, so you also have to account for that. There is no known link to vaccines causing autism though. And even so, I think I'd rather have a child with autism than a child who dies from a disease or virus that we have long since defeated. Do you want children to deal with the likes of polio and other harmful diseases again? I doubt that.

Here's a good read from the CDC on vaccines and autism: https://www.cdc.gov/vaccinesafety/concerns/autism.html According to them it's just 1-59 children that are diagnosed with Autism.

There is plenty of evidence if you look around a bit.


Another interesting fact is that they introduced vaccination against measles at the time when the measles had virtually disappeared as you can see on the following picture.

I am not against vaccination, but I am critical and there too many links between pharmaceutical companies and government institutions and therefore I don't think they are totally unbiased.

I can show you countless studies disproving your point though. There is literally no correlation between vaccines and autism. The video you shared is from a movie called Vaxxed, and is directed by Andrew Wakefield, who has been discredited many times over, most of which was because fraudulent research and falsified claims. His study in 1998 was proven to be false, as well it sounds like he only had 12 subjects for the study, which is far too small for a study. You can read more details on that here: https://www.poison.org/articles/2010-oct/vaccines-do-not-cause-autism

And due to this guys misinformation, mumps has made a resurgence in the UK, and this is a story that just came out yesterday: https://inews.co.uk/news/health/mumps-cases-record-high-andrew-wakefield-mmr-effect-1740881

Here's what a quick search got me about vaccines causing autism or not:

Do Vaccines Cause Autism?

There’s a lot of talk in the media about vaccines and autism. Are they linked? WebMD sorts fact from fiction.

Vaccines cannot and do not cause autism — there's no debate

There is no reasonable plausibility of vaccines causing autism. 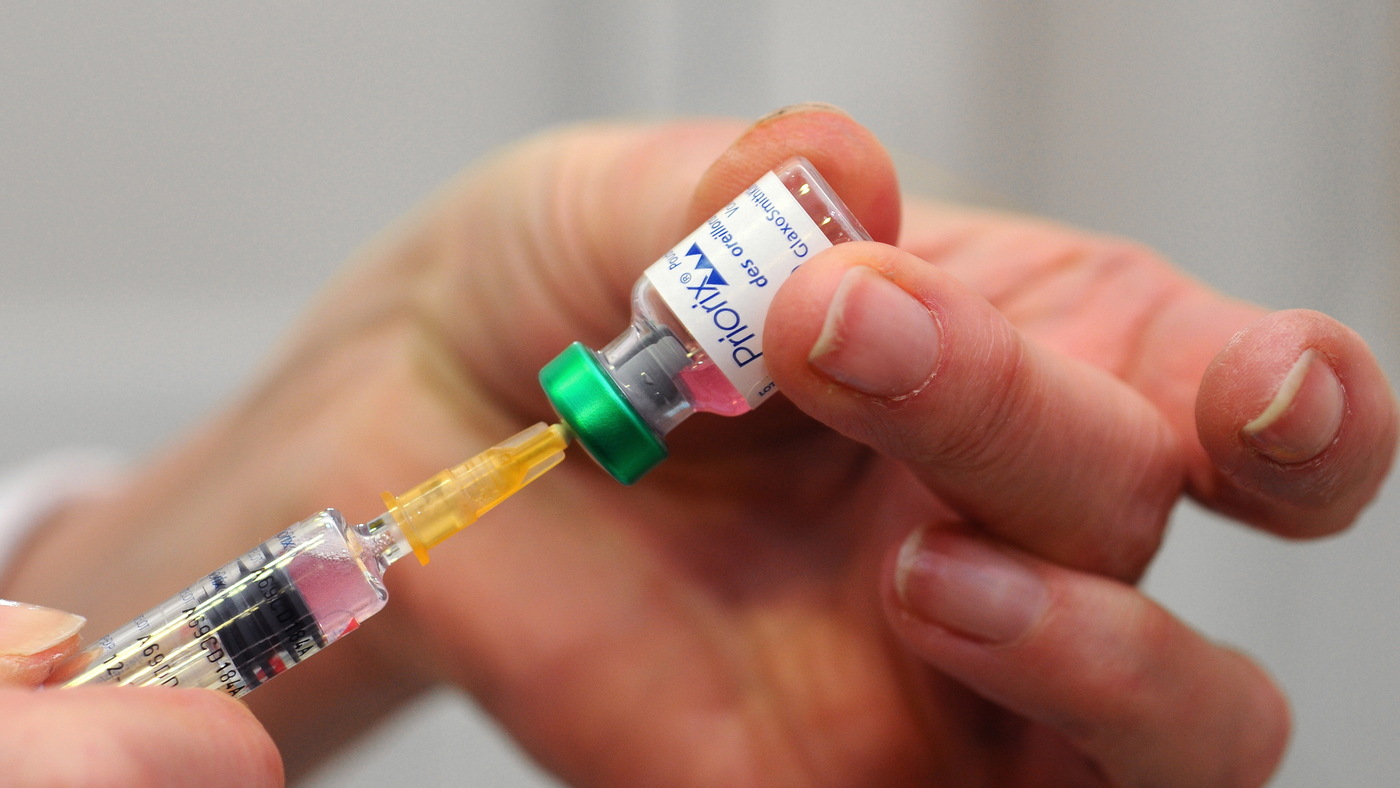 A study of more than 600,000 Danish children finds no evidence of any link between autism and the vaccine that protects against mumps, measles and rubella. 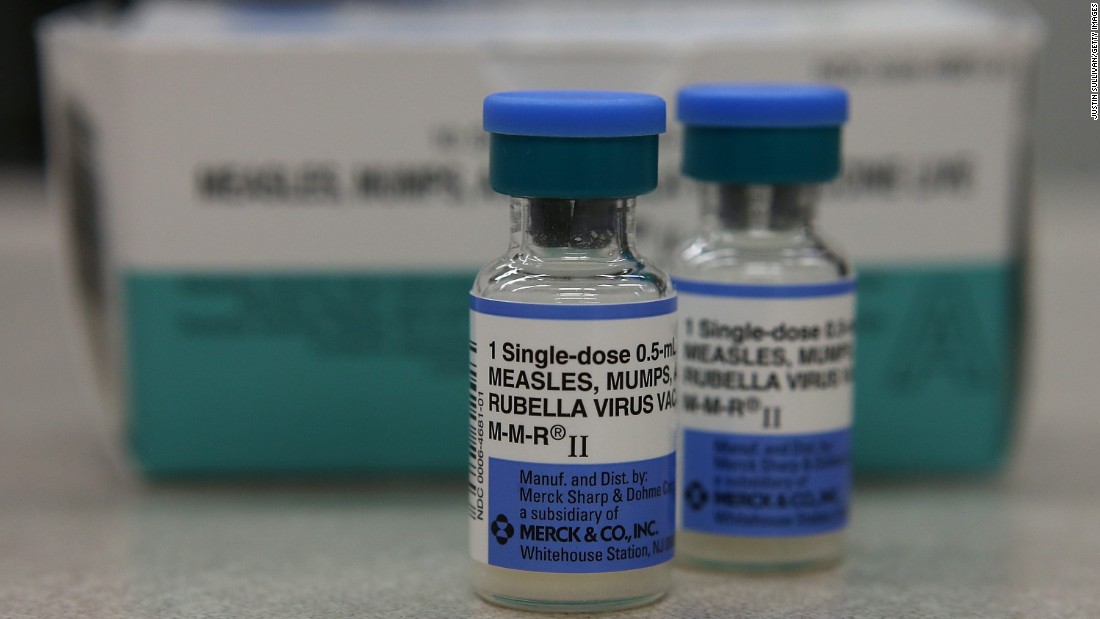 MMR vaccine does not cause autism, another study confirms

A study of all children born in Denmark from 1999 through 2010 concluded that the measles, mumps, and rubella vaccine does not increase the risk of autism, does not trigger autism in susceptible children and is not associated with clustering of autism cases after vaccination. Vaccines Do Not Cause Autism—Here's The Proof

Countless studies have shown no link between vaccines and autism. So why are parents still hesitant to vaccinate their children? 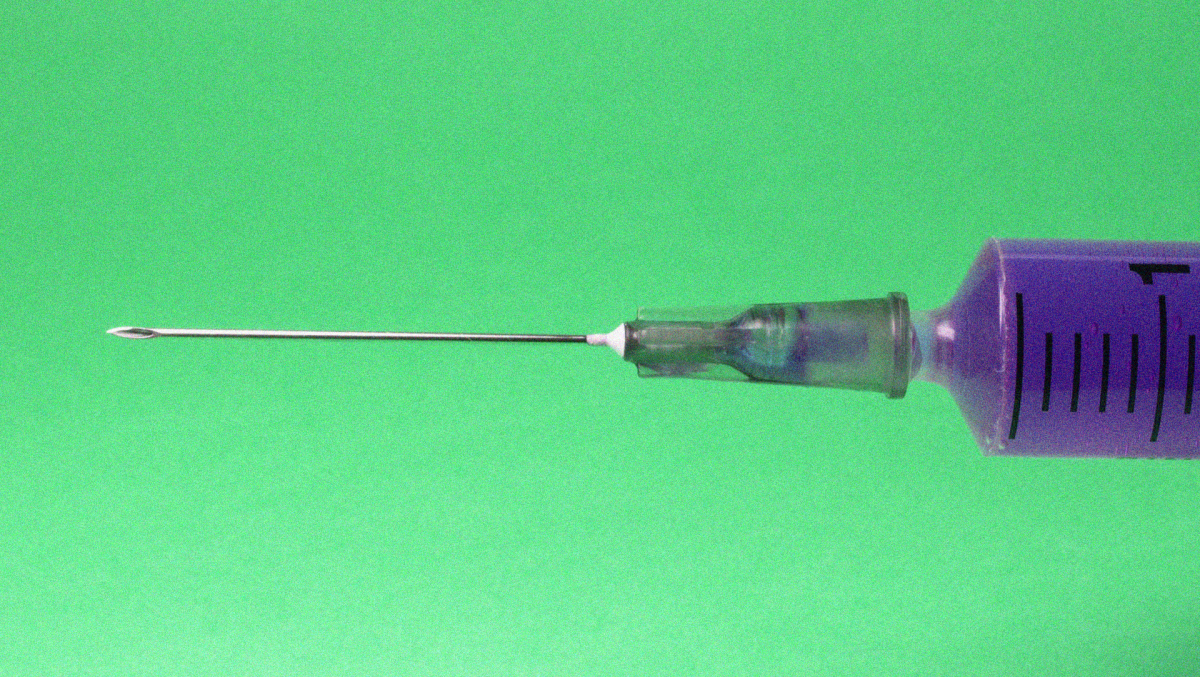 Is there really anything left to debate?

And wouldn't you want to still eradicate measles though? If we didn't have a vaccine for it, who's to say it would stay dormant for long? It could in turn have had a resurgence. There's no saying it would have stayed gone forever. The link I shared above shows it's happening in the UK already.

And like I said before, the population is only getting bigger, so the amount of people diagnosed with autism will likely go up with it.

David81 said:
I can show you countless studies disproving your point though.
Click to expand...

As long as they are not studies, performed by scientist who either have links and/or funding from the major vaccine developpers as they pay for most of the studies and therefore get the result they wish for. The problem is that there are hardly any independent studies.

Such as the following:

There is no evidence that immunizing vaccinations cause autism while any complications arising from their administration to children are extremely rare, new analysis comprised of 67 research studies has discovered.
Click to expand...

“There is strong evidence that MMR (Measles, Mumps, and Rubella) vaccine is not associated with autism,”the study’s results said.
Click to expand...

RT cites a “Pediatrics: Official Journal of the American Academy of Pediatrics” study titled, “Safety of Vaccines Used for Routine Immunization of US Children: A Systematic Review,” which claims:

We found evidence that some vaccines are associated with serious AEs [adverse effects]; however, these events are extremely rare and must be weighed against the protective beneﬁts that vaccines provide.
Click to expand...

The report’s conclusions are hardly convincing. But what’s more troubling, is the immense conflict of interest from which the report itself was written. The authors belong to the corporate-funded think tank, RAND Corporation.

While the report itself was funded by the US government, the RAND Corporation from which its authors were drawn is funded by the very corporations (.PDF page 70) that manufacture various vaccines, including the MMR vaccine which was the primary focus of the report. Big-pharma sponsors of RAND include GlaxoSmithKline (GSK) and Merck – that latter of which is listed by the US Center for Disease Control (CDC) specifically as the manufacturer of the MMR vaccine.

Merck has also directly and openly funded other studies put out by RAND (here and here). RAND’s other big-pharma sponsor, GSK, has been recently exposed amid a global multi-billion dollar bribing scandal where it was paying off doctors to endorse and distribute their products.With Pediatrics’ report exposed as – at the very least – an irresponsible, unethical exercise in research, and at worst, corporate propaganda masquerading as a scientific paper, those considering whether or not to have vaccines manufactured by deceitful pharmaceutical monopolies injected into their bodies, have an added incentive to hold off and search for alternatives.

You must be a member in order to leave a comment. Members see no ads!